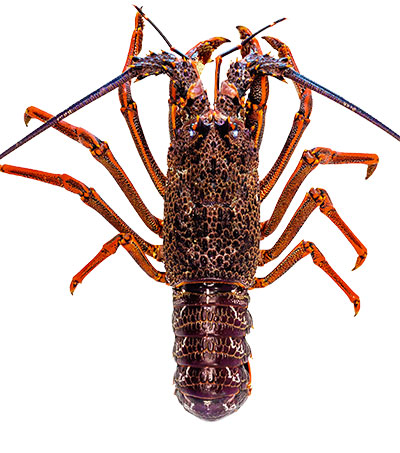 New Zealand exports of live lobster are surging as Chinese gourmets return to restaurants, Bloomberg reports. More than 300 tons of the crustaceans were airfreighted to China in May, up 53 per cent on the same month last year, according to data released by Auckland International Airport.

“Up to 90 per cent of New Zealand’s lobster exports are sent to overseas markets as air cargo,” general manager aeronautical commercial at Auckland Airport Scott Tasker said. “Most of that is now heading to China, a market that appreciates fresh, high-quality ingredients particularly in the high-end restaurant and hospitality trade.”

New Zealand is hoping that Chinese demand for its food will help it recover from recession as the closed border hobbles the tourism industry, once its biggest foreign-exchange earner. China is New Zealand’s biggest export market, taking 28 per cent of all goods sold offshore in the year through May, Bloomberg reports.