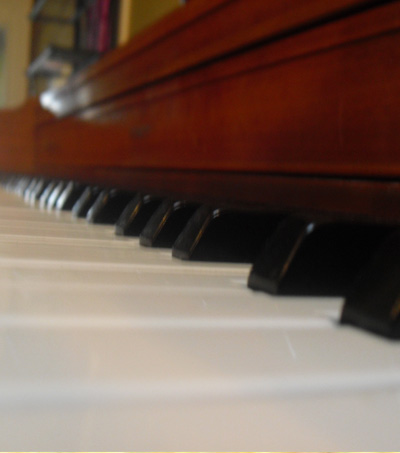 “Some people are so good at musical instruments they purport to be able to play it in their sleep. Yet for this one girl, it’s a reality”, writes Vin Shahrestani for The Telegraph.

A video has been released online, which shows a 12 year-old girl from New Zealand playing the piano while sleepwalking.

The girl is reported to sleep walk from time to time. When she was caught on camera, she sleepwalked to the piano where, after pressing her left cheek on the wooden frame for support, she formed and played a few chords.

“On one occasion, she once came out into the lounge sleep walking and sang Bicycle Race by Queen”, said a relative of the Kiwi girl.

“The next day she said she had a dream about singing with Freddie Mercury in front of a huge crowd.” 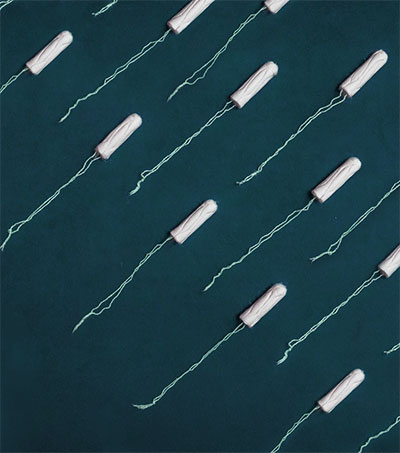 Countdown First in the World, Period

Shoppers at New Zealand supermarket chain, Countdown will no longer see euphemistic language like “sanitary” or “feminine hygiene” products to describe pads, tampons and menstrual cups after the chain said it…