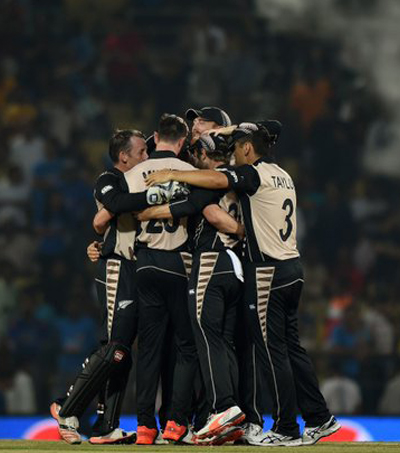 “New Zealand have spun their way to a 47-run win over India, toppling the World Twenty20 hosts with a superb Mitchell Santner-led performance in the field in Nagpur,” as reported in an article on The Sydney Morning Herald.

“Without the services of retired T20 great Brendon McCullum, New Zealand batted patiently in difficult conditions after his replacement as captain, Kane Williamson, won the toss.”

“It was a tough surface and, whatever score we got, we knew it was going to be tough to chase,” said Williamson.

“In saying that we would have liked a few more. But the way the boys bowled was simply outstanding. It’s nice to get a win to start off the competition against such a strong side like India.”