New Zealander Nick Willis, 39, “who has been at the sharp end of middle-distance running for over two decades”, speaks to the UK’s Athletics Weekly magazine about how he trains in an article by Tim Adams.

“Willis is so much more than a double Olympic medallist and Commonwealth 1500m champion. In January he increased his own world record, becoming the first person to run a sub-four-minute mile for 20 consecutive years with a time of 3:59.73 at the Millrose Games,” Adams reports.

“The five-time Olympian is reflective and philosophical about how training has changed over his career.

“‘It was after Athens when I saw how well El Guerrouj and the others did which made me realise that I had to focus on strength work over speed,’ Willis says ‘I was super fast but I still didn’t make the final. Speed was irrelevant if you didn’t have the strength.’” 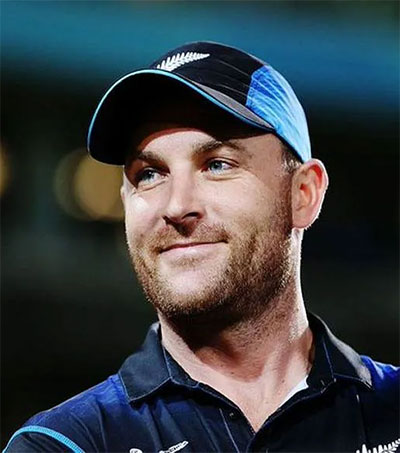