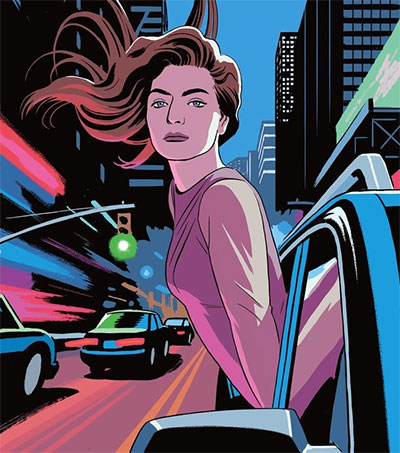 Lorde’s sophomore studio album Melodrama has been released and critics throughout the world are singing the 20-year-old’s praises. In the New Yorker, reviewer Carrie Battan writes that it is “difficult to say whether Lorde initiated a sea change or merely foresaw one, but the pop scene – particularly for women – has altered radically since Pure Heroine was released.

“After a while, [Melodrama] feels less like a subversion of pop tropes than like a hyperintelligent narration of them. ‘I know this story by heart / Jack and Jill get fucked up and get possessive when they get dark,’ Lorde confesses on ‘Sober,’ a song that is perhaps about a drug comedown; it’s also about the experience of being too lucid to ever really feel drunk. Once an outsider comfortable exploring the superego of pop, she’s now inside it, grasping for the keys to its id.”

In the Los Angeles Times, pop music critic Mikael Wood writes: “She’s a remarkable singer, with a range of vocal tones and dramatic approaches, including the gorgeously tender croon she sets against the stripped-down piano of ‘Liability.’

“And [producer Jack] Antonoff is a great match for her: His cinematic production – lush with echoes of Prince and Kate Bush and 1980s New Wave – matches the burrs and scrapes in her voice in a way that draws out far more emotion than she got on the comparatively minimal Pure Heroine.”

The Telegraph declares Melodrama an “imaginatively audacious triumph … too good to resist.”