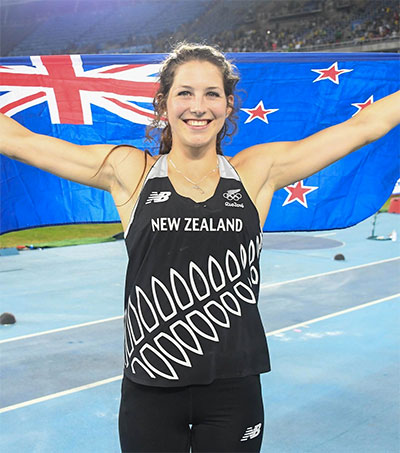 Medal Per Capital Table Puts NZ up Top in Rio

New Zealand computer scientist Craig Nevill-Manning’s Medal Per Capita table put this year’s New Zealand Olympic team near the top, placing fourth with 18 medals and a population of 4,595,700. That’s one medal for every 255,316 people.

New Zealand, a contender for the world’s true sporting greats with 18 medals, won with a population of 4.6 million, despite being only 13th in the official table.

At the top of Nevill-Manning’s “total medals per capita” table is Grenada, whose one medal – runner Kirani James’s silver in the men’s 10,000m – puts the tiny island nation of just over 100,000 people in first place.

The site also ranked countries’ medals by GDP, because as Nevill-Manning says, “it’s a little unfair to ignore the relative wealth of countries”.

When the relative population of each country is taken into account, the United States ranked only 40th.