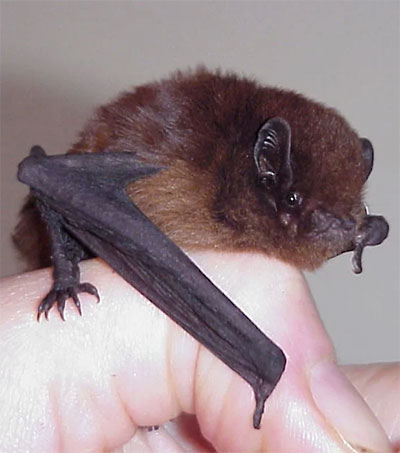 The winner of New Zealand’s Bird of the Year 2021 contest has been announced and it’s the country’s only native land mammal – the pekapeka-tou-roa long-tailed bat. The UK’s Independent newspaper reports.

The bat stole the crown of the country’s annual bird of the year competition for the first time, in a victory that has riled some bird enthusiasts who are now claiming the election was stolen from the featured fowls, Shweta Sharma writes for the publication.

More than 7000 voted to rank the bat as their favourite amongst the country’s 200-odd native species through an online poll.

The rare bat is the size of a bumblebee when it’s born and remains as tiny as a thumb even when fully grown.

Spokesperson of competition organisers Forest & Bird Laura Keown said in a statement: “A vote for bats is also a vote for predator control, habitat restoration, and climate action to protect our bats and their feathered neighbours.”

Tags: Bird of the Year 2021  Forest and Bird  Independent (The)  long-tailed bat  pekapeka-tou-roa