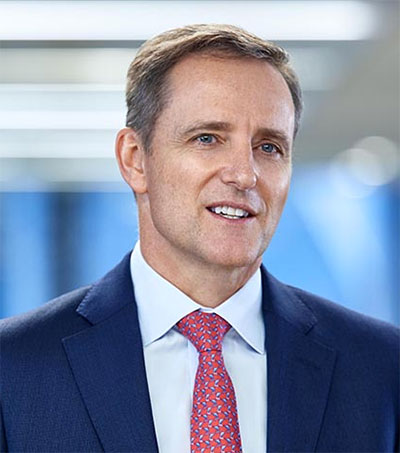 New Zealander Mark Wilson, the “straight-talking” chief of the FTSE 100 British insurer Aviva, leaves with immediate effect after six years at the helm.

Wilson, 52, will remain at Aviva until April next year to “assist with the planned and orderly transition”.

“Mark was brought in to deliver the turnaround of Aviva. The board and Mark believe that given the turnaround has been successfully completed, it is time for new leadership to take the group to the next phase of its development,” Aviva said.

A top-15 shareholder said it fully supported the board’s decision, adding: “Whilst we applaud Mark for a fantastic job and turnaround at Aviva, the evolved strategy is ready for a different kind of leadership.”

Wilson and the board had different opinions on the best way to kick-start growth in recent months. The outgoing chief executive had been a keen proponent of digital investment, while the board felt there was greater need to re-focus on the core insurance operations. Meanwhile, there was a feeling that fresh blood was needed to interact with the other business leaders on a more strategic level.

The insurer said Wilson had helped to “significantly improve its financial performance and balance sheet strength”. It added that he oversaw a pull back from 28 markets to 14, increased operating profits and boosted its solvency II surplus to £11bn at the end of June.

Wilson said: “When I joined Aviva, the company was in poor health. Aviva is very different today. I have achieved what I wanted to achieve and now it’s time for me to move on to new things.”

Wilson grew up in Rotorua and was educated at the University of Waikato.

He was listed in the 2016 Debrett’s 500 List as one of Britain’s most influential people in finance.