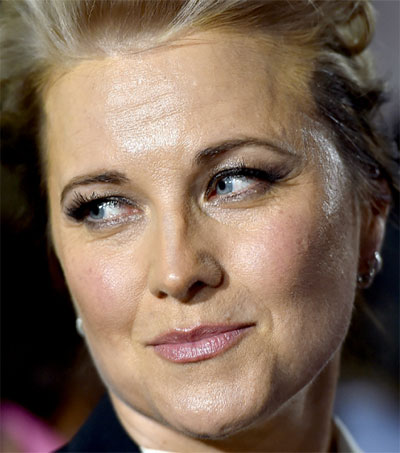 In an interview with Australia’s Sunrise breakfast television programme, New Zealand actor Lucy Lawless, who shot to fame with her role as Xena over 20 years ago, said she was more than happy to talk about the role that kick started her career.

Although, the 47-year-old revealed that in her “real life” she doesn’t talk about Xena much, by saying: “I don’t even think [my children] seen a show to be honest with you. I’m mummy taxi much of the week, I only do it for special events or talking to people like you.”

Lawless went on to add: “I’m really grateful for everything it’s given me including my kids.”

Xena: Warrior Princess debuted on the small screen in 1995, and Lawless credited the overall theme to its popularity over the years.

“The self realisation of the individual, somebody who doesn’t feel like they fit in and I think secretly we all have this kind of existential crisis where we feel like we don’t belong,” she said.

Lawless will appear at the Oz Comic Con festival in Perth and Adelaide in April.