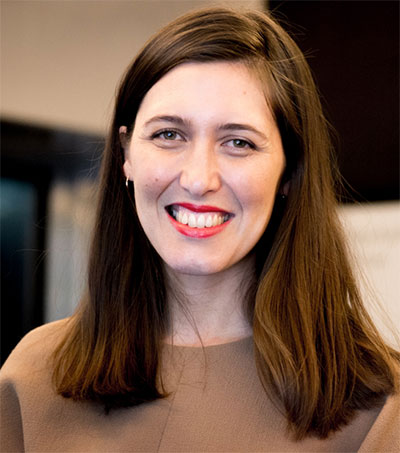 Wickstead found huge success with her whimsical yet regal dresses – her S/S14 textured pink Christian midi-skirt won hearts and wallets, from Marylebone to Notting Hill, as devotees flocked to matchesfashion.com – and then later down the line with her everyday separates.

Wickstead has always been something of a globetrotter. She moved to Milan aged 14, where she lived for four and a half years, and then to London for university – she received a BA in fashion design and marketing at Central Saint Martins, with honours in 2007. She’s half Italian (her mother’s side), and her husband is from Brazil, so a taste for travel, as well as fashion, is in her blood.

The Duchess of Cambridge has recently voiced her praise for the label, with the Telegraph proclaiming Wickstead “a favourite designer”

“Every time someone endorses the brand and wears it beautifully is a great moment for me,” she says. “I’m proud every time I see somebody in one of my pieces. That could be someone on the red carpet who is in the public eye, or just someone who is walking down the street, or into a restaurant. Every time that happens, it feels like a huge achievement.”

Indeed, she finds inspiration from the women she passes on the street every day. “I’ll often be running up behind someone, secretly taking a photo of the detail on a coat or something.”

“I hate to overthink fashion,” she says. “I do that for a living, especially when I’m designing a collection. When it comes to my own wardrobe, I’ll embody what I’ve designed for the season. Testing all of your products and wearing them as your clients would is very important; learning from the designs and fabrics you’ve used, whether they were right, or whether they weren’t.”