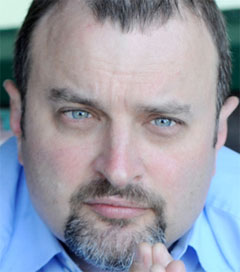 Leader of the Pack at Google

New Zealander Craig Nevill-Manning, Google’s engineering director in Manhattan, was the impetus behind the company’s decision to hire a cadre of engineers in New York, and he led an exodus to Chelsea from what was a small outpost near Times Square. In a New York Times’ article about lessons in staff perks at Google, Nevill-Manning says the philosophy is simple. “Google’s success depends on innovation and collaboration.” It was Nevill-Manning’s idea to install the ladder connecting floors, now that Google is too large to fit on one. He said he wouldn’t go so far as to say cost is no object, but software engineers “are incredibly productive on a square foot basis,” he said. “Their value is enormous. It doesn’t cost that much to make them happy.”