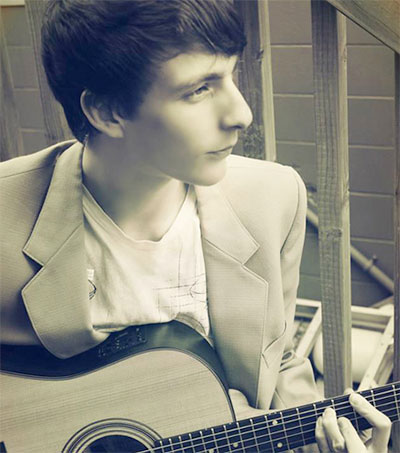 Auckland University student Laurence Larson, 20, is generating a big following on social media where his music videos sung in the unusual blend of Mandarin and English have been viewed millions of times.

With dreams of becoming a singing sensation in China, Larson is travelling to Shanghai in September to try and boost his profile even further.

The songs may be familiar to many Chinese, but the person behind the microphone comes as a big surprise. Larson is in his final year at Auckland University where he studies popular music and Chinese language.

“My dream I guess would be to actually become like an actual legitimate singer in China and make a career out of that,” Larson said.

Under the watchful eye of his producer and manager, Gad Gong, Larson has already recorded more than a dozen cover songs and originals which are on social media sites like Facebook and China’s YouKu.