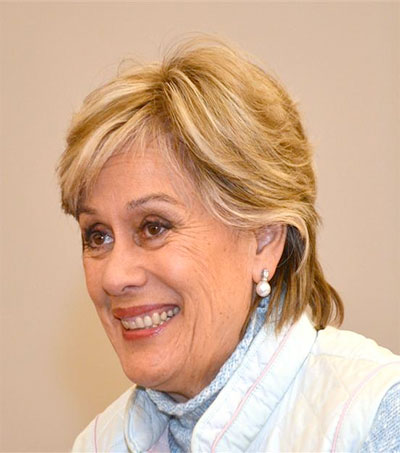 Dame Kiri Te Kanawa “is as busy as ever” recently performing works based on American poet Emily Dickinson’s poems at the Ravinia Festival in Illinois.

The Ravinia Festival, which has had a long association with the esteemed singer, decided to celebrate her milestone 70th birthday earlier this year by commissioning composer Jake Heggie to write a new work for her. The resulting set of five settings of poems by Dickinson, “Newer Every Day,” was the centerpiece of an ambitious recital that also included art songs by such composers as Wolfgang Amadeus Mozart, Richard Strauss and Enrique Granados.

Ahead of the festival, Te Kanawa said: “I’m incredibly honoured that they would consider doing something like this.”

In a Sun-Times interview before her most recent Ravinia concert in 2012, the soprano, who lives near Glyndebourne, England, said she was trying to pare back her schedule. But it is clear that in the two years since, she has had little success with that goal.

“At this very moment, and up until Christmas, I’m as busy as I have ever been,” she said.

Te Kanawa, who devotes much of her time to mentoring young opera talent, arrived earlier at Ravinia so she could spend an hour with each of the 14 vocal students in Ravinia’s Steans Music Institute, coaching them on technique and performance.

“We have this idea of the famous Dame Kiri Te Kanawa, who only sings the classical rep, but my experience of her has been completely different. I’ve always heard her incorporating and learning new things,” Heggie said.