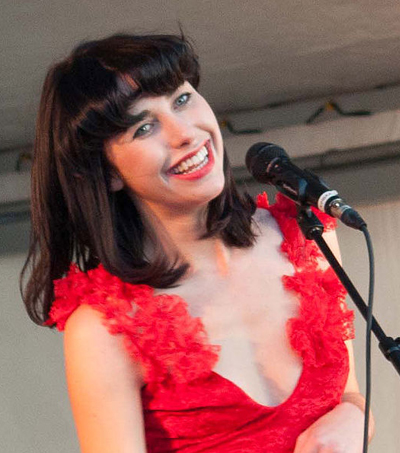 “If there’s any musical justice, Kimbra’s third studio album should be the one that finally catapults the New Zealander to the acclaim she deserves,” writes Mark Kennedy in a review of her latest album for the Observer-Reporter.

“On the 12-track Primal Heart, the multi-instrumentalist singer-songwriter shows off her impressive range, from glistening techno-pop to string-and-piano-fed torch songs to even a world beat-driven club banger,” as reported in the article.

The Kiwi singer, who already has two Grammy Awards, thanks to her monster collaboration on Gotye’s “Somebody That I Used to Know”, had a hand in writing every song on the album.

“John Congleton, who won a Grammy for producing St. Vincent’s self-titled album, teams up with Kimbra to produce the album, for which Kimbra had a hand in writing every song.”

Kennedy describes her track “Top of the World” as “high-energy, hypnotic” “with wonderfully bombastic lyrics” and “Human” as “smartly constructed, layered pop”.

“There’s something for everyone on “Primal Heart” – you just have to listen. “Tell me, are you out there?” she sings on the album. “Can you send me a sign?” It’s time she got one,” writes Kennedy.