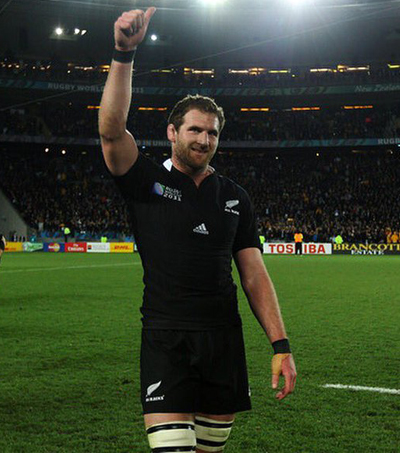 Coach Steve Hansen has confirmed that Kieran Read will replace Richie McCaw as captain of the All Blacks. He will also captain the Crusaders in this year’s Super Rugby competition.

“We have known for quite some time that five of the guys are going to be leaving. We’ve known for a while and we’ve planned for that,” Hansen told Radio Sport.

According to the coach the All Blacks leadership group would be a huge benefit for Read.

“They have that sense of belief, and that’s the thing that Reado when he comes in as skipper will have to exude – that self-confidence under pressure.”

Kieran Read has captained has the All Blacks nine times in McCaw’s absence.

He has played 85 Tests and scored 20 Test tries since making his debut against Scotland in 2008.