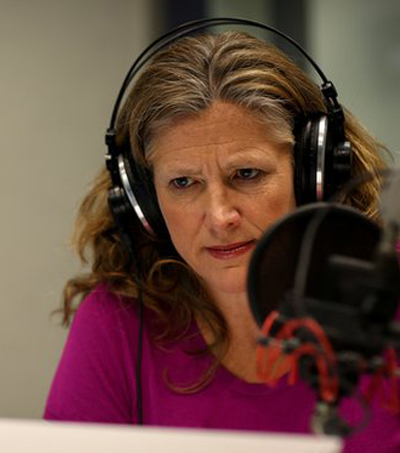 RNZ National’s Nine to Noon presenter, Kathryn Ryan has been awarded the 2015 International Radio Personality of the Year Award.

“For fifteen hours of live broadcasting to be so outstanding every week is testament to the work of the dedicated Nine to Noon production team and to Kathryn’s professionalism, and her intelligent use of her broadcasting and journalism skills,” said Simon Spanswick, AIB CEO, as reported on Scoop.

“The quality of those fronting up to her studio reflects the high regard in which she is held as one of New Zealand’s top broadcasters.”

This year’s AIBs were hosted by CNN’s Hala Gorani. The awards honour excellence in factual TV, radio and online programming worldwide and are presented by the Association for International Broadcasting, as reported in TVB Europe.

”The entries in 2015 demonstrated the continuing dedication of programme makers and journalists to uncover important and challenging stories, to take risks, both personally and professionally and to work expertly to investigate and explain complex subjects”, said Spanswick.