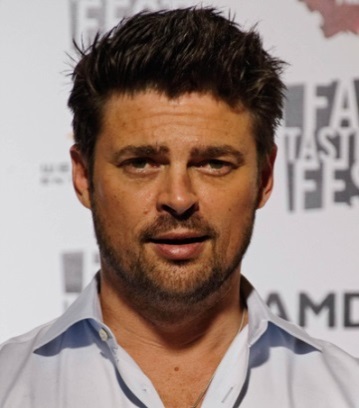 Karl Urban has nominated the New Zealand charity Kids Can as one of the nine global causes chosen by the cast of Justin Lin’s Star Trek Beyond as part of the Star Trek: To Boldly Go campaign in partnership with Omaze.

Each of the nine causes will receive equal portions of the funds raised when fans enter for a chance to win a behind the scenes on-set experience as well as a walk-on role in the third film in the blockbuster franchise.

“Omaze is excited to bring this truly once-in-a-lifetime experience to Star Trek fans around the world,” said Ryan Cummins, Co-Founder and Co-CEO.

“We are proud to give fans the chance to live out their dream experience while simultaneously helping nine great causes. By allowing anyone to enter for just $10, we are seeing the power our community has in making an impact around the world.”

Members of the cast have recorded a special video message on the iconic Starship Enterprise bridge set, which features the cast inviting fans to make franchise history as the first fans to ever win a walk-on role in a Star Trek movie.

Kids Can, an organization that provides food, clothing and healthcare to disadvantaged youth in New Zealand, is one of the nine global causes nominated.