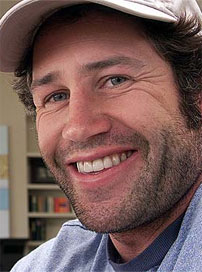 Former All Black and television personality Marc Ellis has sold his juice company Charlie’s to Japanese drinks giant Asahi for NZ$129 million. Ellis told the New Zealand Herald the deal would not change him a great deal. “To be completely honest with you, I’m going to be up at three o’clock tomorrow changing nappies so life won’t change an awful lot,” Ellis said. Ellis was one of three co-founders of the West Auckland-based juice maker. Ellis began the business over a decade ago with Stefan Lepionka and Simon Neal.