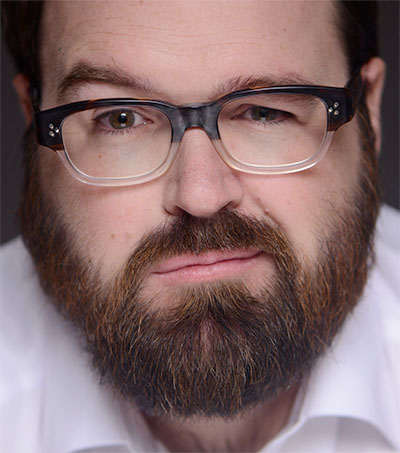 “He banters, teasingly but non-aggressively, with the front row. ‘I’m just dicking about with you buddy,’ he reassures one smiling target. If dicking around were a martial art, Christmas would be Bruce Lee, taking on dozens of opponents at a time.

“A childish sense of humour [has] never left him. He still gets a giggle from telling us the name of the Japanese exchange student who stayed with him in high school: Nobasumi. The only Norwegian word he knows means ‘vagina’, and his silly solution to the Arab-Israeli conflict is unlikely to be adopted by the United Nations.

“Christmas senses a mid-gig dip, and tells the audience ‘they’ve put the brakes on’ – and indeed there is a sense of the spin slowly draining from his flywheel of flippancy given that no human can sustain his initial levels of enthusiasm. Pointing it out doesn’t help, but these things are relative, and by remaining upbeat, the moment passes – until Christmas ends the show with just as much boyish, buoyant charm that opened it.”

Christmas won the Chortle Comedy Award for Best Compere. Originally from Christchurch, he now lives in the United Kingdom.