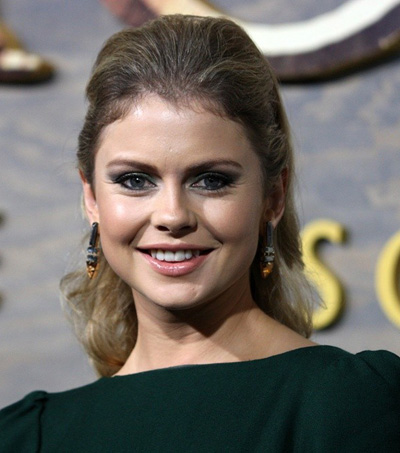 iZombie Renewed for Second Season on the CW

DC Comics/Vertigo-based series iZombie has been renewed by the CW for a second season.

“Scheduling and an episode count have yet to be determined”, according to an article in The Hollywood Reporter.

iZombie stars New Zealand actress Rose McIver as Olivia – a zombie, who is able to access murder victims’ memories by eating their brains, which helps her to solve crimes.

The first season of the drama, which “debuted to solid reviews and 2.3 million total viewers”, is scheduled to finish on May 19.

The zombie drama, created by Rob Thomas is based on a Vertigo series from writer Chris Roberson and artist Mike Allred.