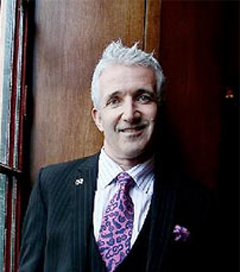 Air New Zealand chief executive Rob Fyfe is one of 20 people profiled in this month’s Monocle, in a feature which explores who “would be ideal collaborators.” “Make sure you know who to call whether you are running for re-election, rebuilding your city or rethinking your retail business in 2013.” “Next month, Fyfe steps down from the helm after seven years. The airline was, in his words, ‘broken’ but now it’s in profit and has won airline of the year twice. ‘Too many people in this industry are fixated about planes,’ he says. ‘They miss that it’s about flying people.’ Monocle names their dream collaboration: “British Airways could do with a bit of Fyfe’s innovation.”