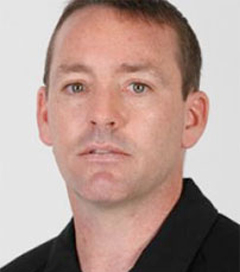 New Zealander Darren Smith has been named the new Ireland women’s hockey national coach. Napier-born Smith, 39, takes up the role following six years as assistant coach to the New Zealand men’s team who recently finished ninth at the London Olympics. Smith also represented New Zealand on 212 occasions as a player, earning a silver medal at the Commonwealth Games in Manchester in 2002. “I am absolutely delighted at the appointment of Darren and I am really looking forward to working under his world-class leadership,” Irish captain Alex Speers said. Smith will officially take up the role in January 2013.