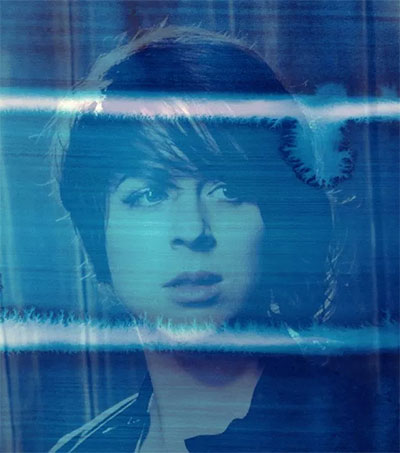 “Waves of vivid emotion fuel Rousseau’s incredibly evocative voice as the New Zealander exposes her innermost thoughts and feelings. She jumps from brooding melancholy to graceful gusto and back again, pulling deftly at our heartstrings as isolated moments become relatable lessons: On Familiar, she enshrines desire for the unattainable, those taboo what if? thoughts that send helpless romantics spiraling into dangerous fantasy. Desert Road captures the raw pain of change, depicting a pivotal turning point as the artist stares into the dark depths of the unknown.

“Turmoil marries tenacity on one of 2017’s most memorable debut releases: Through dark anthems, luscious soundscapes and stirring ballads, Rousseau invites us to share in her pain, her pleasure, her regrets, fears, and dreams.”