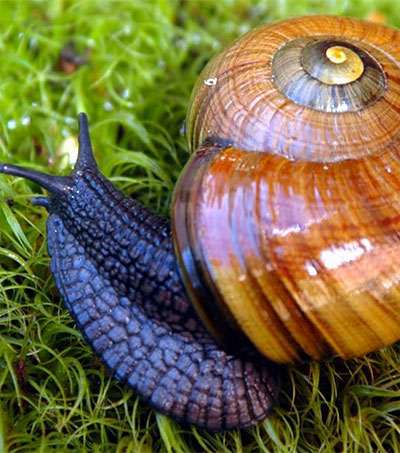 A “swarm” of bug-tracking drones and tiny radars are being developed at the University of Canterbury to help conservation of rare insects in New Zealand, Phil Mercer reports for Voice of America.

Researchers hope it could lead to a deeper understanding of New Zealand’s threatened and endangered insects. They have now made about 20 tiny so-called harmonic radar tags that are fitted to insects, which would then be tracked by a “swarm” of drones.

Steve Pawson, from the university’s College of Engineering, says bird-tracking technology has been a major inspiration.

“They have been doing radio tracking on many of these species over several decades now and the information that they learn from that really informs the conservation management,” Pawson says. “So, understanding how far do these things move, where do they go foraging, what are their foraging behaviours? Even things as simple as how long things live for.”