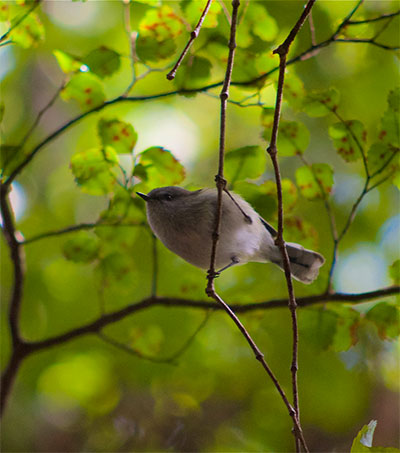 New Zealand is three years into what many consider to be the world’s largest animal protection programme. The Predator Free 2050 government programme has a goal of removing all non-native pests by the year 2050 to protect the country’s native wildlife. Jonathan Evans reports on the progress for a Voice of America story.

One area in the South Island has not heard the sounds of native birds in years. This is because of predator pests, including possums, rats and stoats.

Dave Butler is the head of the Brook Waimarama Sanctuary near Nelson. He directed a programme that dropped poison from a helicopter, which killed pests in the sanctuary area. This permitted native animals to increase in number once again.

“We saw the first season after the pest removal big increases in some of the common birds here, the tui and the fantails and so on,” Butler says.

The sanctuary was completed in September 2016. It takes seven hours to walk around the pest-free area. Butler says there are plans to expand the project.

“We have got the opportunity of working back into the city from here. It is a 10 minutes’ drive away and bringing these amazing birds back into peoples’ gardens. And then this way we have sort of got 100,000ha of native forest to start restoring and bringing that back, and that all ties into the very exciting, challenging vision the country has of predator-free 2050 …”