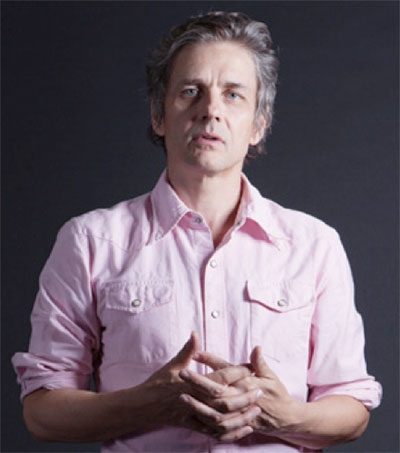 After a decade apart, indie rockers Luna, fronted by New Zealand-born Dean Wareham, have “insouciantly” announced their reunion with a string of dates in Spain and vague hints at US dates, planned for next year.

According to Wareham, the reason the reunion seemed somewhat casual was because it was. They hadn’t even considered it until guitarist Sean Eden flew out to Los Angeles to meet his former bandmates – singer-guitarist Wareham, bassist Britta Phillips and drummer Lee Wall – at a barbecue last summer and “had a jam,” to use Wareham’s turn of phrase.

The group, which formed in 1991 and specialised in personal, intimate lyrics and sweetly understated guitar textures, broke up in October 2004, just before releasing their final record, Rendezvous.

Asked what he feels is the definitive Luna record, Wareham chides, “Well, according to Rolling Stone, it would probably be Penthouse.” But he laughs and says, “I think it’s my favorite Luna record, too.”

In the meantime, Wareham and Phillips are collaborating on a film score for a Noah Baumbach film.

Wareham’s also readying himself for an appearance as part of a program at the Brooklyn Academy of Music in early November called Exposed: Songs for Unseen Warhol Films, where he will provide soundtracks for three rare Warhol films, along with Verlaine, Martin Rev, Eleanor Friedberger and Bradford Cox.

Wareham was born in Wellington.