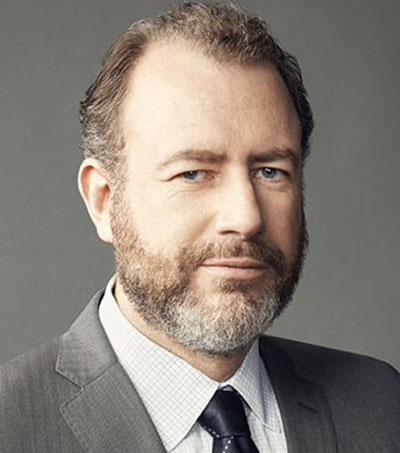 “A decade after the financial crisis, General Motors is led by the best management team it’s ever had and one of the best C-suites in all of business.  CEO Mary Barra, President Dan Ammann (pictured), and executive vice-president Mark Reuss have overseen the birth of a New GM that’s moving aggressively to define the future of transportation,” writes Matthew Debord in an article for The Business Insider.

“If you’d quit paying attention to GM a few decades ago, you wouldn’t recognise the carmaker these days,” writes Debord. “Chapter 11 has chastened GM, but in 2010 the company still swaggered into the largest initial public offering in US history. The temptation was for GM to stage an imperious return to the corporate stage.”

Barra, who became CEO in 2014, “wasn’t going to stick to that script.” “Before the financial crisis, GM believed itself to be indispensable. Barra, better than anyone, knew that was false. GM wasn’t an empire. It was a fragile, if enormous, group of people who had to work together to survive and prosper.”

Even though the “banking crisis that had triggered the Great Recession had largely been resolved by 2010”, the “US auto industry was reeling” and “annual vehicle sales in 2009 had fallen to a staggering 10 million.”

“Externally, it was unclear the car business would recover. But Barra, Ammann, and Reuss weren’t panicking,” as reported in the article.

“Those years set a strong foundation, when we worked together as peers,” said Ammann, who holds a bachelor of management studies (First Class Honours) from the University of Waikato in New Zealand.

Since 2010 “GM has been doing plenty of winning (…) being the largest automaker in North America and No. 2 in China – the world’s biggest markets, comprising 14 million in new-vehicle sales for GM in 2017.”

“Barra, Ammann, and Reuss have proved that making some of the hardest calls in modern business, while taking some of the biggest risks, means that fun and tough can coexist,” writes Debord.