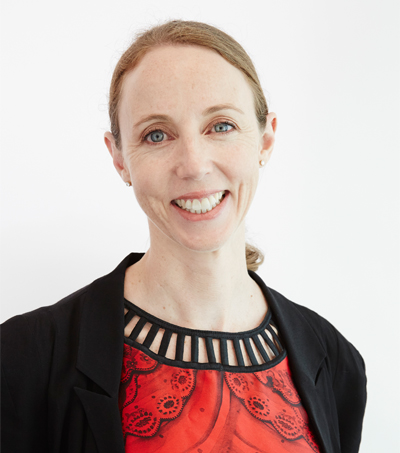 Fiona Mackenzie, Head of Investments New Zealand Superannuation Fund has been ranked seventh in The Sovereign Wealth Fund Institute’s ‘Public Investor 100’ that lists the most significant and impactful public investor executives of 2015.

“These men and women command billions of assets” and “impact the lives of stakeholders and constituents globally”, according to the article on SWF Institute.

New Zealand’s Superannuation Fund previously has been referred to as the “world’s best performing sovereign wealth fund with annual returns of more than 17 per cent over the past five years” as well as the “top model of institutional investment”.

“The New Zealand Superannuation Fund is fundamentally challenging the notion that public funds can’t compete with the private sector,” according to Ashby Monk, executive director of the Global Projects Center at Stanford University.

Criteria in The Sovereign Wealth Fund Institute’s ranking included the size of managed assets as well as the contribution to important trends in the asset owner industry.