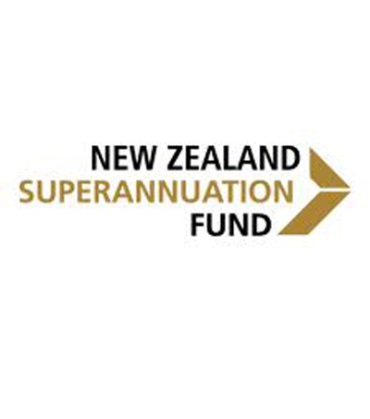 The New Zealand Superannuation Fund has outperformed all of its counterparts with its generated returns of more than 17 per cent a year over the past five years according to analysis by JPMorgan.

“The New Zealand fund has a very interesting governance model. It is run by a group called the Guardians, who have a very deep belief in the power of long-term returns”, said Patrick Thomson, global head of sovereign wealth funds at JPMorgan.

“The last few years are likely to have been among the best years the fund will experience for some time”, said Gavin Walker, Guardians of NZ Super Fund chairman.

“As the world has been recovering post global financial crisis, prices have shifted back up towards fair value and we’ve been able to ride that,” said Adrian Orr Super Fund chief executive.

The second-best performing sovereign wealth fund was the Government of Singapore Investment Corp with 12.4 per cent a year followed by Temasek (Singapore) with returns of 11 per cent and Australia’s Future Fund’s 10.4 per cent.

“All four of these funds have an allocation of at least 30 per cent to illiquid assets such as property, infrastructure, private equity and hedge funds.”

Approximately one fifth of New Zealand’s fund is invested in asset classes such as timber, private equity and farmland.