“The most exhilarating show of 2th-century art to be seen in this country right now is by the New Zealand artist Len Lye,” Laura Cummings writes in a Guardian review of the retrospective exhibition of Lye’s work, The Body Electric, on at Ikon Gallery in Birmingham through 13 February 211. “To describe his works as energetic would be true, but insufficient. Everything Lye created — from the pioneering films made without the use of cameras to the fabulously cool kinetic sculptures that sashay and vibrate to their own self-made music — is by all accounts a direct reflection of the man himself: great dancer, sprightly poet, free spirit.” In 1938, Time magazine described him as the English Walt Disney. “[Time] was wrong on both counts. Lye’s work certainly had a huge influence on the animators of Fantasia, but the New Zealander was no Walt. His films were one long experiment in advanced art.” Lye was born in Christchurch in 191. 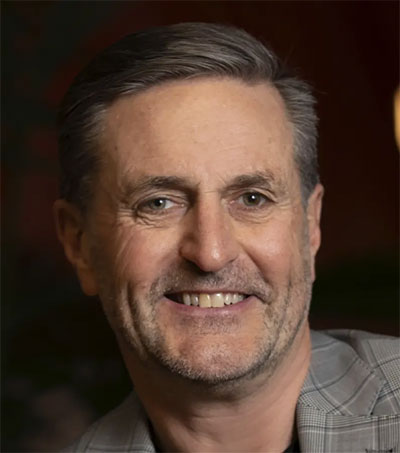