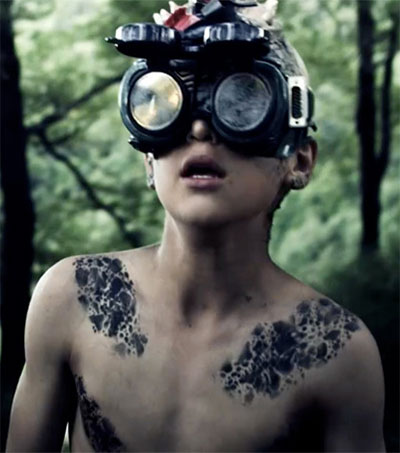 King said from Berlin, where he lives, that the award was a “great surprise”.

In 2015, the film also won the Special Jury Prize at New Zealand festival Show Me Shorts. Judges described this tale of an alien trying to escape its human family as “exceptionally bold and brave”.

Filmed in the house where he grew up, King’s intention was to look at a group of people without judging or “assuming the arrogant stance” of understanding their behaviour. The feature went on to win four New Zealand film awards for digital films – including best feature and screenplay, and best acting (for Darien Takle).

King, 49, has also worked as a script consultant for filmmakers from New Zealand, Denmark and the United States.