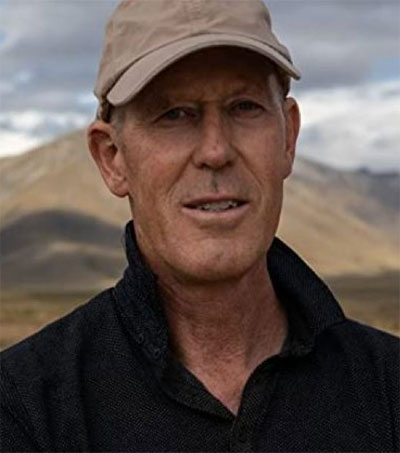 Oscar-winning Palmerston North-born production designer Grant Major has transitioned from The Lord of the Rings to the wilds of 1925 Montana for The Power of the Dog, director Jane Campion’s acclaimed western drama that, not incidentally, has received multiple nominations for the Fifth Annual C&I Movie Awards, Joe Leydon writes for Cowboys & Indians magazine.

Grant, 67, who last worked with Jane Campion on the award-winning An Angel at my Table, recently spoke with Leydon about the unique challenges he faced on The Power of the Dog.

The distinctive Burbank house, along with many other structures, were built specifically for the film – and Grant worked tirelessly with his team to get everything down to the paint job just right, with multiple revisions to achieve the perfectly imperfect worn look.

“I do immerse myself in that period detail,” Grant said. “You’ll see in the film that the Burbank house has been placed on the landscape with very little else around it. The heat and the dust and the sun doesn’t allow for fancy gardens and clipped hedges.”