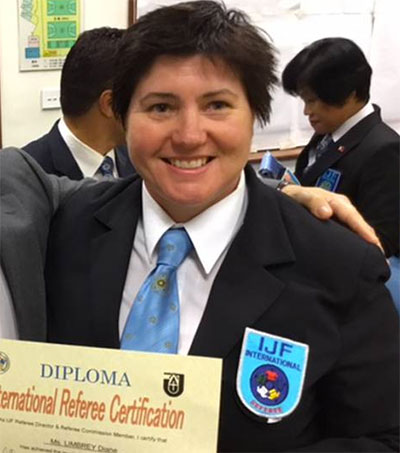 “I become just the 13th New Zealander to gain the grade and only the third female,” Limbrey said.

“The last time the grade was achieved by a Kiwi female was 30 years ago in 1987, while only three males have achieved it this century – the last in 2011.”