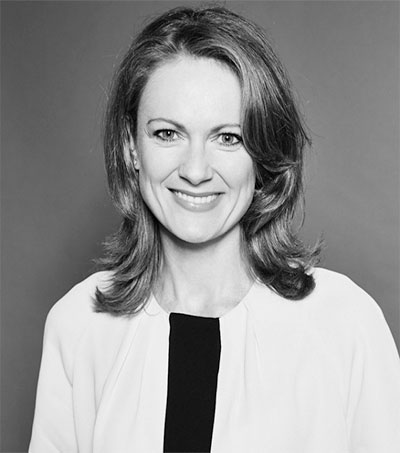 New Zealand-born entrepreneur Dale Murray found inspiration for her UK mobile phone top-up company, Omega Logic over drinks one night discussing the shortcomings of the IT industry with one of her co-founders.

Murray quit a senior executive post in television to co-found Omega Logic, which introduced mobile phone top-ups to the UK. Within five years the business had annual revenue of £450m.

“I am one of those annoying people who can’t go into a restaurant without listing all the things I would improve,” Murray says. “If you are critical of something, follow that up by creatively constructing ideas to improve it. It’s having the guts to go and do it that’s the hard part.”

Now a founder-turned-investor in entrepreneurial businesses, Murray looks for ideas on websites devoted to start-ups and tech, such as: RealBusiness, Elite Business, Startups.co.uk, Fresh business thinking, BusinessZone.co.uk, Techcrunch, Centre for entrepreneurs.org and Greatbusiness.gov.uk.

In 2013, Murray was awarded a CBE by the Queen for her services to business. She was part of the founding team that launched Vodafone NZ in 1992.