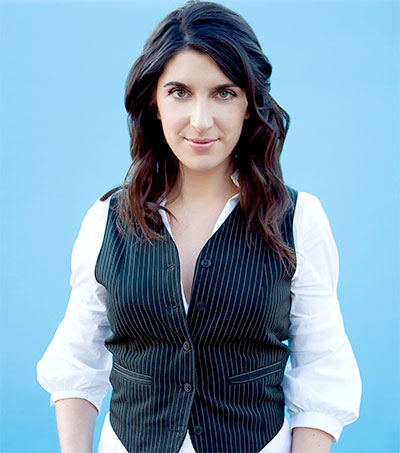 Actress and screenwriter Emily Corcoran, the New Zealand-born founder of London-based Cork Film Ltd., is one of a number of film professionals crossing over to the web, and presented transmedia projects at Cross Video Days (CVD) in Paris last week.

A total of 59 transmedia projects have been selected for CVD’s market, out of 350 submissions from 40 countries, 20 of which will be pitched to commissioners from a variety of organisations including Channel 4, Arte, Rai, Tribeca Film Institute, IDFA, YouTube/Google, IDFA DocLab and Power to the Pixel (PttP).

Corcoran unveiled the web-series The Fight Room about a group of female fighters who are kidnapped and forced to fight one another for an unknown group of voyeurs on the Internet.

Corcoran won a place in the prestigious Hospital Club 100 2013 – “a search for the most innovative and influential people in the creative industries” – for her work in film as an actress and writer.