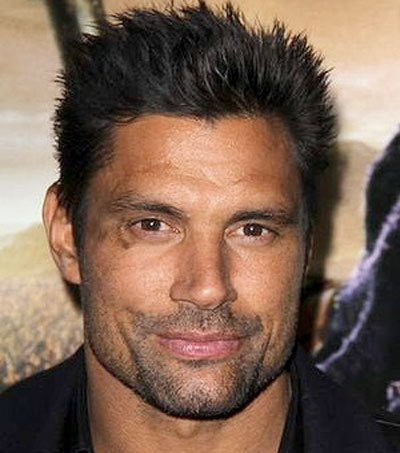 Cooking up a Supervillain in TV Series Arrow

Bennett, who played the Gallic gladiator Crixus in Spartacus, talks to the Sydney Morning Herald about playing two characters in one and about the ever-popular medium of television.

“When I landed Arrow, I was unsure what impact the character would have in the show,” Bennett says. “The secondary character is always the one allowed to have flaws and usually has more character development and that, as an acting challenge, is always the role you want to get.”

“I think a lot of top actors are going for TV roles these days because there’s a steadiness to one location, but also [because of] the time you get to cook a character. It’s like slow cooking – fast foods are never quite as satisfying. With television, you’ve got several years to invest in a character.”

Bennett played villain Azog the Defiler in The Hobbit: An Unexpected Journey.