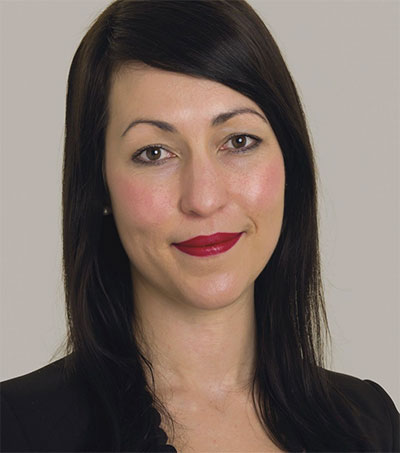 To mark Christie’s 250th anniversary, Luxury London met with New Zealander Imogen Kerr who, along with Briton Kate Flitcroft, represents the new generation of female specialists at the renowned auction house making a name for themselves on the global art scene.

Both women are based at Christie’s South Kensington where Kerr is a specialist in Impressionist & Modern Art, and also puts together auctions and compiles Christie’s catalogues.

“Curating art is an important element of what we do,” Kerr explains. “We are interested in the intriguing stories behind the works as well as their inherent value.”

Every day Kerr sees work by a huge range of artists, many marginalised during their lifetimes. Earlier this year she organised a landmark sale, with the catalogue including a dedicated section featuring contemporary female artists, including pictures by Françoise Gilot, a muse of Picasso, and Tamara de Lempicka.

“Traditionally art by women has fetched lower prices than art by men at auction, but this is changing. Many have yet to achieve the same heights as their male counterparts, but this surely makes these skilled artists great prospects for the future,” Kerr predicts.

“There is a developing breadth to the company. Our online business is attracting new buyers, many of whom have never bid at an auction before. We remain at the pinnacle of the art world and there are so many more stories to be told beyond the established canon.

“Things have come a long way since 1766 when James Christie first auctioned pillowcases, crockery, hay bales and even a bespoke coffin, which was no longer needed by the recovered consigner.”