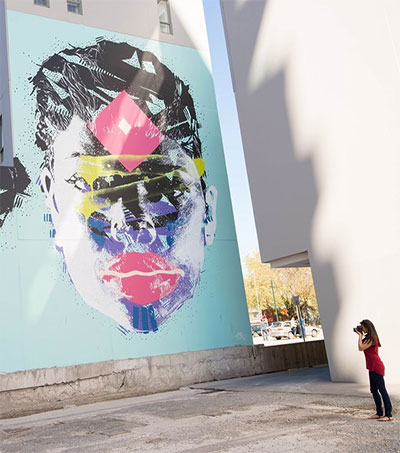 Among travel fare aggregator website Kayak’s Connecticut users, Christchurch has ranked as the No 1 trending destination. Nutmeg State users’ searches done between June 2016 and January 2017 for flights to the city between 3 March and 17 April of this year spiked by 210 per cent compared with the number of searches done for travel to the same destination in the same time frame in 2016.

Among the five reasons for travellers to put a visit to Christchurch on their “bucket list,” the city’s tourism website lists thriving arts and culinary scenes and the city’s proximity to mountains and beaches.

“If you are looking for a quirky and inspiring place, Christchurch will not disappoint,” reads an excerpt from the website. “After recovering from a devastating earthquake, the city is being rebuilt from scratch. The new, emerging city is modern, greener and more creative than ever before.”

Stamford-based travel firm Kayak used its trove of more than 1 billion travel searches conducted annually on its digital platforms to see which destinations saw the greatest increase in interest in the past year.