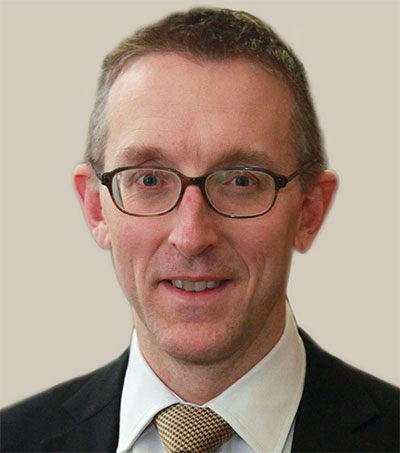 New Zealand-born Sam Woods, chief executive of the Prudential Regulation Authority (PRA), is one of the new generation of City regulators who cut their teeth in the financial crisis. At just 43, with the young family you’d expect at his time of life, Woods has already held at least three of the biggest jobs fixing Britain’s crippled financial sector before he was elevated to deputy Bank of England governor.

Shortly after the taxpayer bank bailout, the Treasury’s permanent secretary John Kingman handpicked him to set up UK Financial Investments (UKFI), the department’s body that would look after the newly acquired taxpayer-owned bank assets – notably Lloyds and RBS.

As one senior Treasury official at the time puts it: “There was no pattern. Nobody had been in this situation before. They just had to make up a plan themselves.”

That plan was to restructure the two stricken banks and nurse them back to a position where the state’s shares could be sold again. Among Woods’ many tasks was dealing with then – “Sir” Fred Goodwin’s outrageous £700,000-a-year RBS pension. Woods managed to wrestle £200,000 of it back amid huge pressure from ministers and a baying public.

While at the Treasury, he took a secondment to New Zealand where he was asked to be the government’s lead on negotiations with local Maori over land rights.

On his age – he was actually only 42 when offered the deputy governorship – he says: “I’ve done 10 years of this stuff and since the financial crisis, I think there has been an accelerated learning aspect to it. So, yeah, I approach the job confidently but with a degree of humility because I recognise it’s a fantastic opportunity to be getting at the age that I am.”

He’s now six months into the job. He has publically said he has no plans to make significant changes to the Andrew Bailey regime he inherited, and, as he says, having been one of Bailey’s lieutenants throughout the organisation’s creation, it would be weird if he hadn’t said that. But there are many serious issues ahead.

Woods insists the current Bank structure is fine. He is glad the PRA is confined to ensuring and enforcing safety standards, not promoting the City or deregulating to compete with rival financial centres. “The alternative is a very dangerous direction. You can’t have your prudential regulator worrying about a race to the bottom with other jurisdictions. That would be a really bad system.”