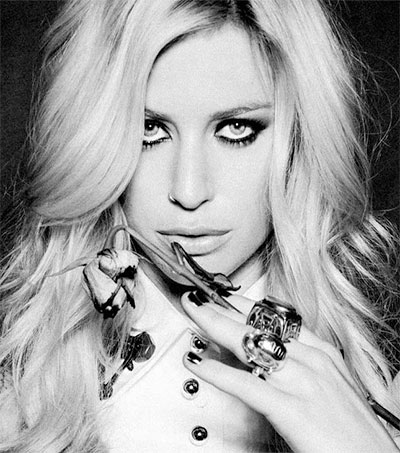 Billboard Gets a Rush on Gin Wigmore’s New Video

New Zealand singer-songwriter Gin Wigmore, 28, is preparing for the release of her third studio album Blood to Bone with the “intense and uninhibited” video, “New Rush,” Billboard reports.

“[With the video] Wigmore is giving her fans a taste of what’s to come on the release. Her signature pop sound gets a slightly grittier edge on the new track, matched by the video’s unrelenting action. It’s about the thrill of the chase in the clip – but not in a sweet, romantic way. Wigmore is being hunted, and the arrows she’s evading definitely aren’t Cupid’s.”

Blood to Bone is scheduled for release by Island Records on 30 June 2015.