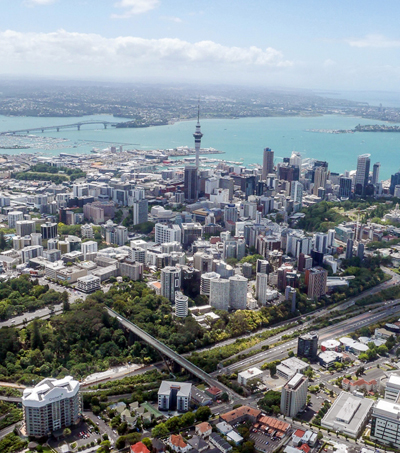 Auckland – The Greatest City on Water

Auckland has been ranked the greatest coastal city by Chicago Line Cruises, followed by Barcelona and Vancouver.

The rating highlights Auckland’s two harbours, its many beaches and diverse wildlife as well as cultural offerings such as Auckland’s art gallery, which hosts more than 15,000 artworks. The fact that some of the sets of the Lord of the Rings trilogy are located nearby is another reason for the city’s position in the ranking.

The top ten cities were…

The ranking was based on Mercer’s Quality of Living Study, the Euromonitor ranking, which rates cities based on tourist traffic and Numbeo – the world’s largest crowdsourced database that quantifies dozens of living condition metrics. Additionally cultural and recreational metrics of each city have been considered.