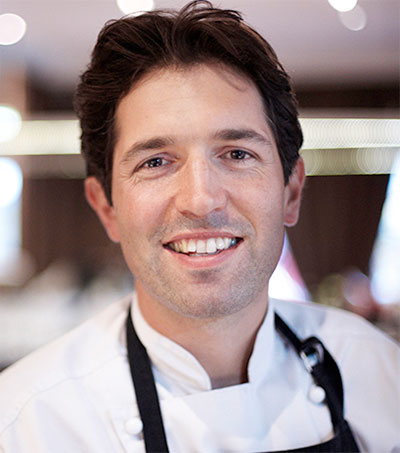 Australia’s best restaurant Attica stands out from the rest because the “magic” comes from New Zealand-born chef Ben Shewry, according to Guardian reporter Oliver Milman.

“The Melbourne eatery is the only venue in the country to make [the 2014 ‘World’s 50 Best Restaurants’ list] – and with macadamia nut dip to die for and 10 types of basil, no wonder,” Milman says.

“This year’s top 50, decided by the votes of 936 industry bigwigs for UK magazine Restaurant, placed Attica in 32nd spot.”

Torquay-based Shewry turns out “multiple courses of delicious food … [for diners who have] to negotiate a lengthy waiting list and the kind of bill you generally reserve for special occasions.”

Shewry was born and raised in North Taranaki.