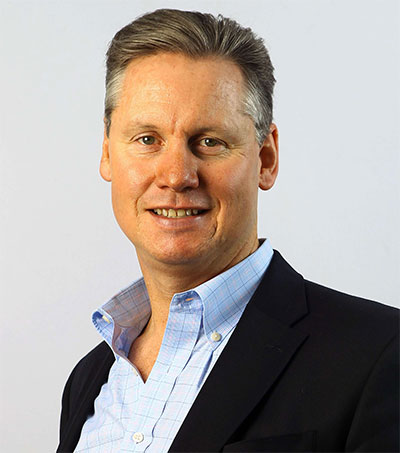 New Zealand Olympic medallist Anthony Mosse, who was born in Hong Kong, is profiled in the South China Morning Post. Mosse, 51, now working for Virgin America in San Francisco, talks about the events in his life leading up to the 1988 Seoul Olympics where he won bronze in the men’s 200 metre butterfly.

“It was not the colour [of the medal] I wanted,” Mosse said. “I was ranked in the top three in the world and I had every belief that I would be able to win.

“Then my father became sick and I left training in Canada, went down to New Zealand and spent a week there between the hospital, home and the pool. I made the decision to return to my training for the Olympics in Canada and one week later, my dad died. It broke my confidence and preparation.”

To make matters worse, once Mosse reached Seoul, he had a parting with the coach, who he said appeared to be under huge stress because his swimmers were failing to perform.

“So, I had no coach and no dad,” Mosse said, the only swimmer in that squad to win a medal.

The 200-metre race was an amazing performance given his circumstances – something he didn’t realise until he retired two years later after winning his second 200m butterfly gold at the Commonwealth Games in beloved Auckland.

“I used the challenges in Seoul as reasons to succeed and not excuses to fail,” he said. “So the medal now feels like a real blessing given the pressure I was under. It did represent a career’s worth of effort.”

Mosse graduated from Stanford in 1989 with honours, double-majoring in political science and economics.

After retiring from swimming, Mosse moved into media and was sought after by New Zealand broadcasters as a swimming analyst, providing his expert views up until the Beijing Olympics.

He returned to business school to pursue his Masters Degree and is now settled in San Francisco.

Mosse says that he can now look back at his swimming career with pride and happiness, having come to terms with what he had achieved.

“Yes, I’m at peace with myself,” he said. “As I get older, I can see what it means when someone says that was a great Olympic medal. People are now fascinated with it and you can see that it means something.”