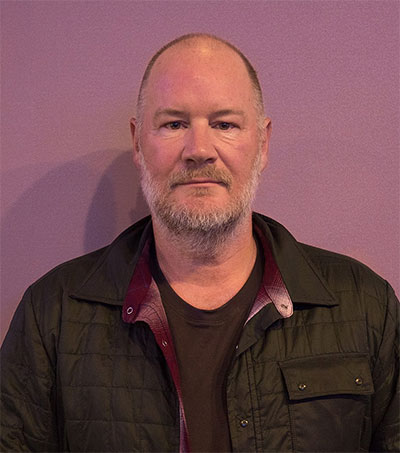 The death of his father led New Zealand producer Ant Timpson to decide it was time to direct. His new film and directorial debut, Come to Daddy, stars Lord of the Rings favourite, Elijah Wood. The dark, comedic thriller hits theatres in the US on 7 February, Michael Sheridan reports for the New York Daily News.

“It was literally the rude awakening of my own mortality running towards me like a runaway train, alongside the death of my dad, who was such a supporter of my interest in film,” Timpson told the Daily News.

Timpson developed the idea for Come to Daddy after spending days in his home with his father’s body inside a coffin. He then teamed up with Briton Toby Harvard to develop the script.

As a result, he said, Come to Daddy serves as a tribute to his dad, and the kinds of films the two of them loved to watch.

Timpson noted it was a joy to work with Wood. “And I’m so happy [Come to Daddy] came out as good as it has, because it would be a shitty tribute to my father otherwise,” he added with a laugh.

Timpson is best known for producing The ABCs of Death series, Turbo Kid, Deathgasm and The Greasy Strangler. He founded and hosts the 48Hours film contest.