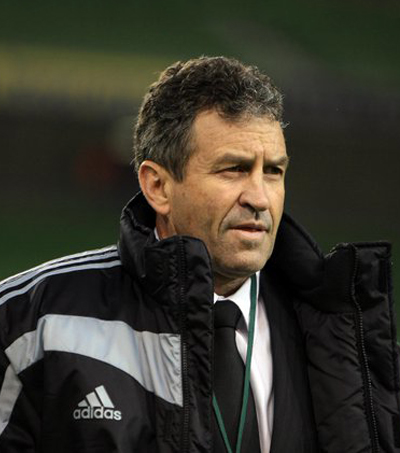 Head Coach Steve Hansen persuaded him to return to the All Blacks after taking a break following the World Cup win in November and to stay on as the All Blacks rebuild without superstars such as Richie McCaw and Dan Carter.

“Steve presented a pretty compelling case, especially with the team facing the challenge of rebuilding and continuing its growth this year,” said Smith.
“I love this team and want to do everything I can to help them succeed.”

Smith will continue to focus on defence and turnover attack and also take on a more expanded role working on skills coaching, together with Foster.

“With the All Blacks coaching and management structure now finalised, the team can look forward to planning for this year and beyond,” said Tew.

Wayne Smith, nicknamed “the professor,” is widely regarded as one of the code’s best analytical brains and was a key member of the coaching staff when New Zealand won the 2011 and 2015 World Cups. In 2012 he helped guide the Chiefs to two Super Rugby titles.