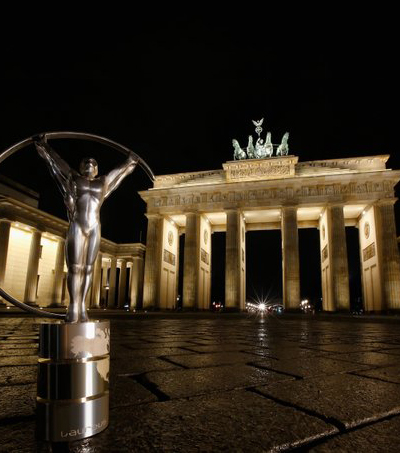 The All Blacks have been named team of the year of 2015 at the Laureus World Sports awards on Tuesday in Berlin. Dan Carter, who suffered what could have been a career-ending injury in the 2011 tournament victory, earned the Comeback of the Year award.

“Just to be nominated was fantastic, and you know to be able to win and put New Zealand on the map is great,” coach Steve Hansen told TV One’s Breakfast.

“The award was a huge honour.  It was a very special year for me, 2015, especially after all the injury setbacks I’ve had over the last couple of years,” said Carter, who trumped five other finalists in the comeback category.

The Laureus awards are “dedicated to changing the lives of disadvantaged children through sport, and celebrating the achievements of the world’s greatest sportspeople.” New Zealand has never before tasted success at the awards.