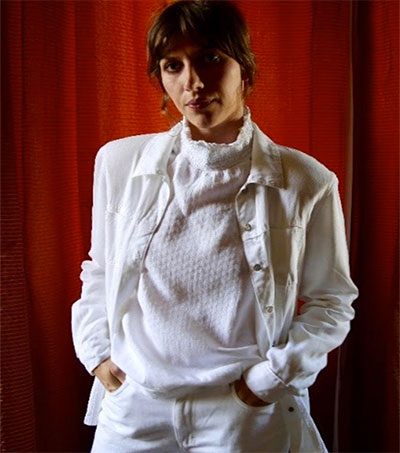 New Zealand singer-songwriter Aldous Harding will release her sophomore album, Party on 19 May.

After sharing the striking single Horizon, Harding has also revealed European and US tour dates, beginning with a performance at The Great Escape festival in Brighton, England.

Harding has also shared a new video for latest single Imagining My Man, directed once again by Charlotte Evans. It tracks her movements through the city of Auckland, and in a statement Harding herself said: “It has a fluidity that works nicely. I couldn’t think of anything that would work better. I want people to feel calm; I was just trying to look friendly. It was also lovely being driven around Auckland city, I hadn’t done that in a while.”

Harding is originally from Lyttelton.