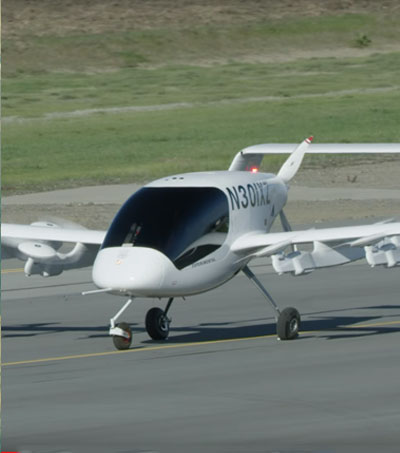 “Both companies see the potential for our airspace to free people from the constraints of traffic and its associated social, economic and environmental impacts” said Air New Zealand Chief Executive Officer Christopher Luxon.

“The possibility of getting from A to B quickly and safely, and also relieving the impact of polluting emissions, is very real indeed.”

“In May, New Zealand Prime Minister Jacinda Ardern announced an agreement with Kitty Hawk, which is operated by Zephyr, to test their autonomous aircraft “Cora” as part of an official certification process,” as reported in the article.