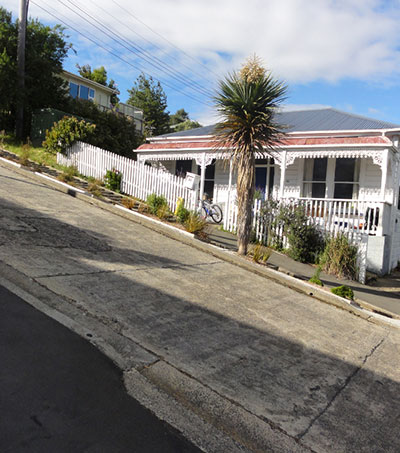 The Huffington Post has written a list of facts about New Zealand for tourists, featuring many things kiwis are proud to claim, from Baldwin Street to bungee jumping.

Most of the facts on the list are well known to locals, and range from world records to elements of kiwi culture.

“New Zealand was the last major land mass to be populated — it was first settled by Polynesians around 1250 and became a British colony in 1840.”

“There are no public drinking fountains in New Zealand.” Huffington Post states. “BUT there are free wifi booths in most cities.”

Some of the information is specific advice to tourists, such as not having to tip your server, and the smallest coin being a 10 cent piece so the bills are rounded.

“Like many cities, Auckland has an observation tower that you can dine in. Unlike many of these cities, you can also jump off of it.”

“But the Auckland Sky Tower isn’t the highest jump you’ll find in New Zealand- Shotover Canyon Swing in Queenstown is considered the highest cliff jump in the world.”

“With all of these things to jump off of, it’s no wonder that commercial bungee jumping first started in New Zealand!”

The article includes facts about New Zealand, like the South Island being home to the clearest lake in the world Blue Lake in Nelson Lakes National Park.

“It is also home to the world’s steepest street- Baldwin Street, Dunedin. A 35 percent grade at its steepest.”