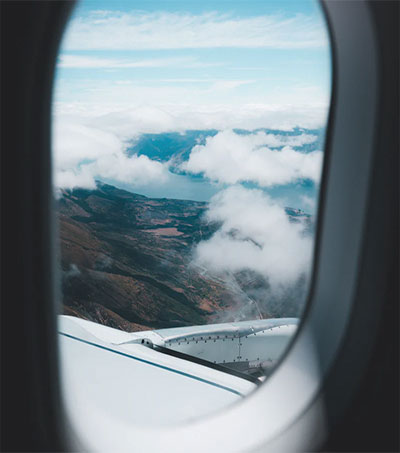 In Queenstown – a picturesque ski spot that often attracts comparisons to Aspen, Colorado – rumours about foreigners investing in apocalypse-proof bunkers have been swirling for years, CNN correspondent Julia Hollingsworth writes.

They’re referenced by local real estate agents: One recent listing advertised a house as a “billionaire bunker” for someone on a budget, for example. And there’s even a local bar called The Bunker, a seemingly tongue-in-cheek reference to the bulletproof boltholes, Hollingsworth writes.

That’s the claim American bunker builder Rising S makes on its website, where it advertises “preparedness” as mini-compounds that can feature functioning kitchens, restrooms, solar-powered electricity and surveillance – starting from around $39,500 and running into the millions.

“Everybody wants their own personal touch to it, just like building a house,” said general manager Gary Lynch, adding that the company has sold approximately 1400 bunkers in its 18-year history. “They’re looking for something to protect their families, something that’s self-sufficient something that they can live in for a prolonged period of time.”

This year alone, Lynch expects to sell around a dozen bunkers to New Zealand – which would double the firm’s total sales ever in the country, which have mainly been to American buyers.